Located on the outskirts of Choloma, Honduras, this Zone for Economic Development and Employment is focused on providing safety, stability, and the highest quality of life possible for blue-collar Hondurans and foreigners.

Ciudad Morazán is a Honduran ZEDE (Zone for Employment and Economic Development) on the outskirts of Choloma, the third-largest city in Honduras. At its current extent, the city is projected to house ca. 10.000 residents. However, ZEDEs can acquire new land and Ciudad Morazán is planned out with possible future growth in mind.

Ciudad Morazán aims to become a proper city with all the associated amenities. Besides housing zones, Ciudad Morazán will also provide commercial spaces, parks, churches, and schools. A flexible industrial zone is also being planned within the city. Around three thousand jobs are expected to be created in Morazán. Unlike the other prominent ZEDE project—Próspera—Ciudad Morazán markets itself as a blue-collar ZEDE, targeting middle- and working-class individuals. Properties in Ciudad Morazán are not for sale—all of them are being rented out instead.

Ciudad Morazán has a comprehensive urban master plan fitted for specific Honduran circumstances but based on the highest international standards. Honduras suffers from poor rule of law, limited access to justice, and serious infrastructure problems. Hondurans often have to live in constant fear of violence and insecurity. In light of these shortcomings, Ciudad Morazán aims to provide Hondurans with an alternative to achieve a better and more prosperous life.

The city will combine the autonomy of modern special governance zones with the trade preferences of an industrial export-processing zone. This will enable lower taxes, simplified bureaucracy, and higher competitiveness compared to the rest of Honduras.

Having been established under the ZEDE framework, the city enjoys a certain degree of fiscal and regulatory autonomy. The only existing tax is an income tax of 5% on earnings. Of the taxes collected in Ciudad Morazán, 12% are paid to the Honduran state. Goods entering Ciudad Morazán do not need to pay tariffs, but goods produced within the city and sold in Honduras need to pay tariffs just like any other imported product.

The city has adopted a simplified version of the Honduran Civil Code, future minor laws and regulations can be implemented after the approval of the Comisión para la Adopción de las Mejores Prácticas (CAMP), the entity supervising all the ZEDEs in Honduras. Nevertheless, the city remains an integral part of Honduras, and the Honduran constitution, international treaties, and Honduran criminal law all apply in Ciudad Morazán.

The ZEDE law was repealed by the Honduran National Congress in April 2022. While this means that no new ZEDEs can be established, the existing ZEDEs, including Ciudad Morazán, will continue to be operational for the foreseeable future. Despite the repeal, the legal position of Ciudad Morazán should reportedly remain unchanged for the next 50 years.

Construction in Ciudad Morazán is underway, with some early parts of the city already completed. A cluster of row houses, a park, and an industrial area are already operational.

Ciudad Morazán has several dozen residents but growth has slowed in recent months because of political uncertainties. Since late 2021, Morazán has been facing, together with Honduran ZEDEs in general, an immense volume of media attacks and disinformation campaigns, resulting in decreased attractiveness of the city to potential partners. Since the repeal of the ZEDE law in April 2022, several prospective industrial tenants canceled or postponed their plans to bring their businesses (and jobs) to Ciudad Morazán.

64 residential homes are completed or near completion, but further building has been delayed due to the aforementioned political uncertainty. Without industrial tenants, the developer is unsure how many prospective residents will be willing to move.

Since late 2022, the cryptocurrency eCash and a stablecoin called eLPS have seen even increasing use for transactions within Ciudad Morazán.

Ciudad Morazán’s own residency and immigration system represents an additional layer on top of the broader Honduran system. Therefore, before applying for Ciudad Morazán residency, prospective movers need to obtain a residency permit or a work visa from the Honduran state. A residency permit can be obtained in several ways, including by establishing a company or making investments in Honduras. See official sources for further details.

Individuals who have the right to remain in Honduras and wish to become physical residents of Ciudad Morazán will need to rent a property in the city and sign its Agreement of Coexistence. The monthly rent for townhouses starts at 3000 lempiras (ca 120 USD) and for apartments at 2000 lempiras (ca 80 USD). 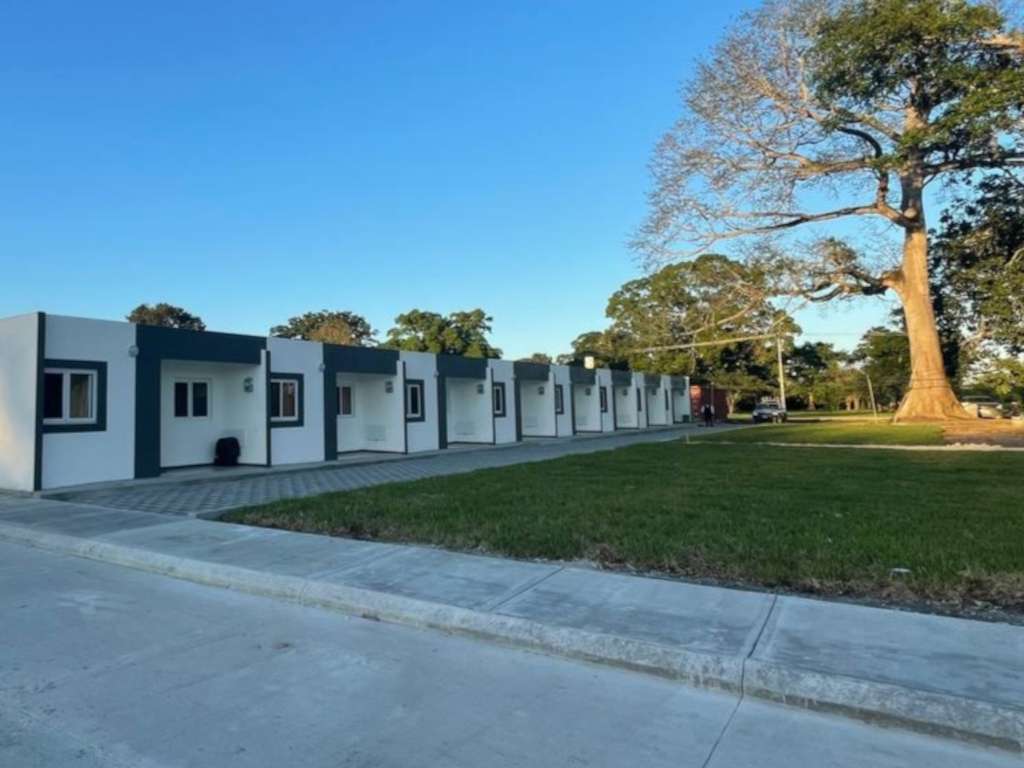 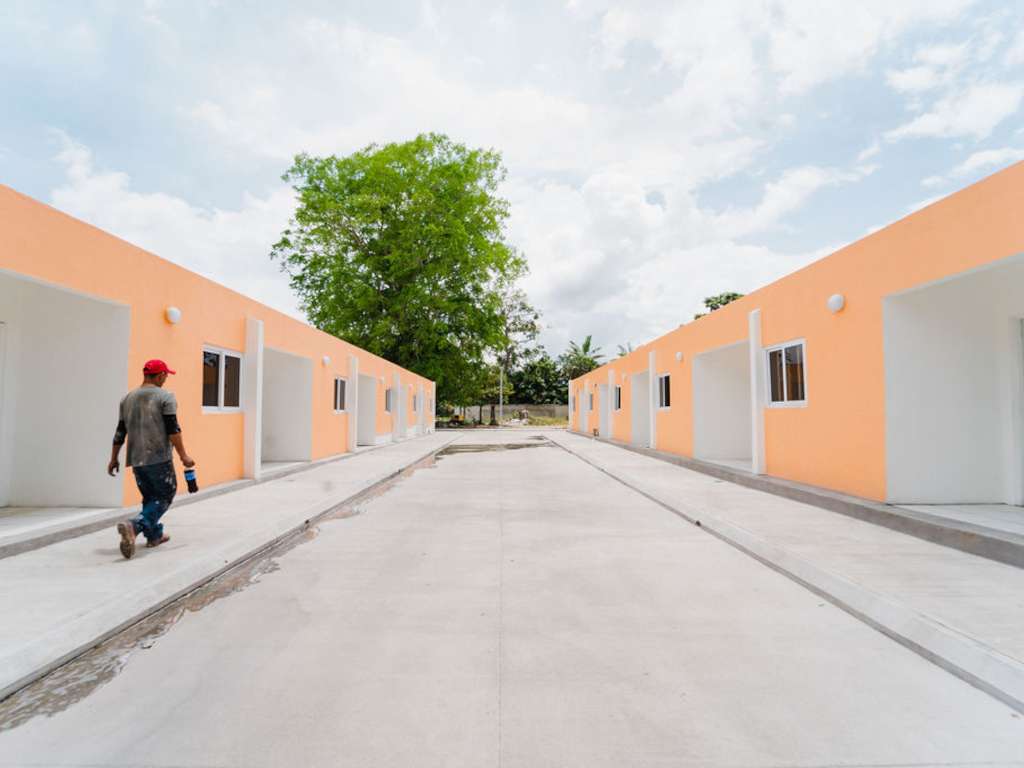 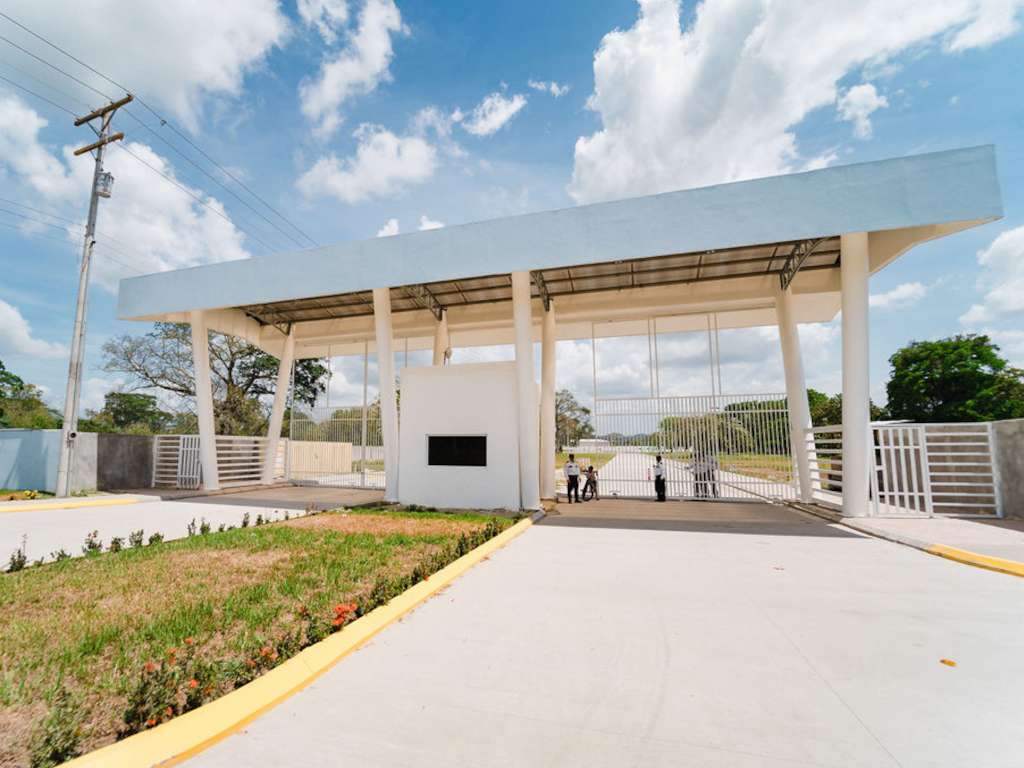 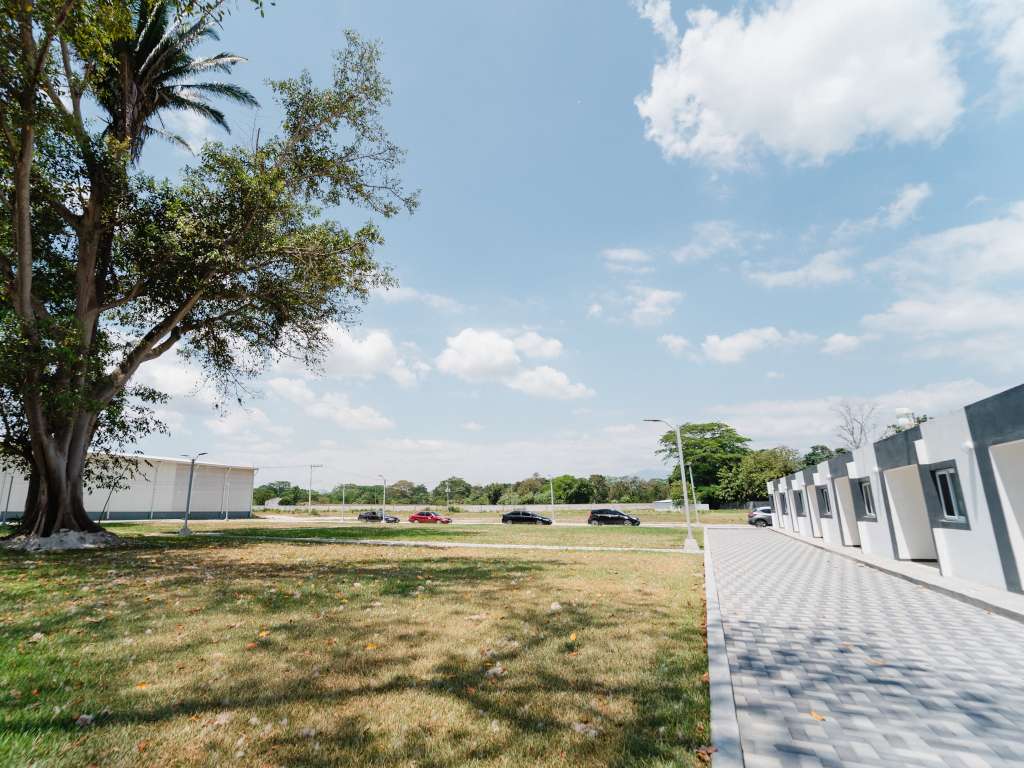 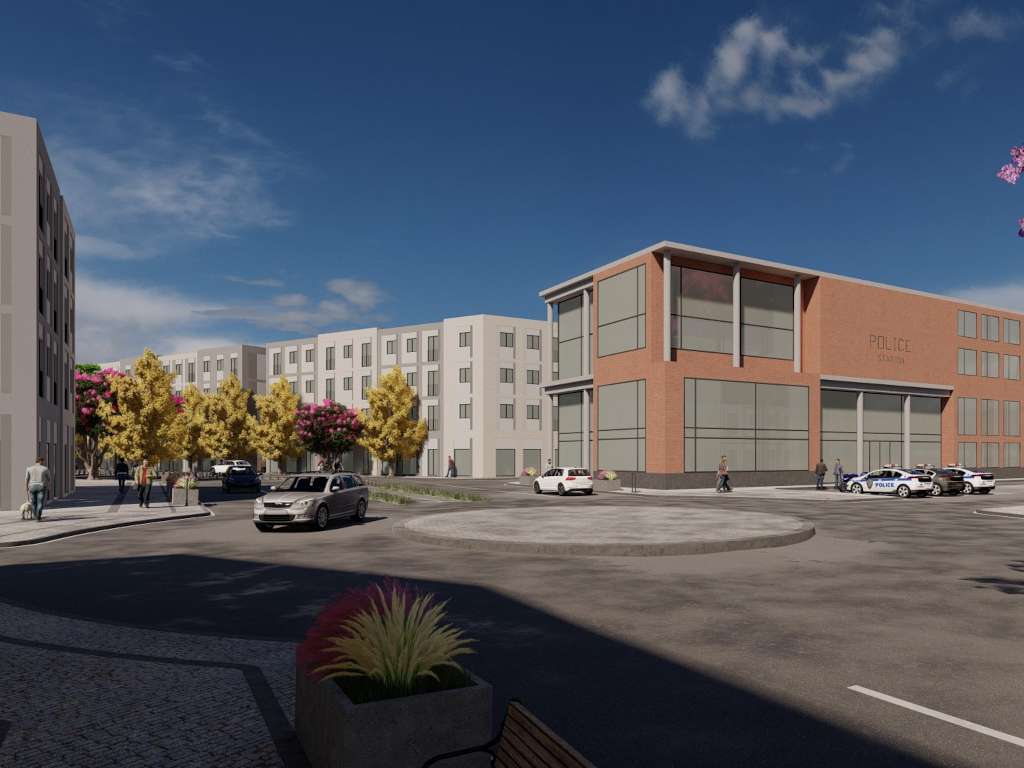 Ciudad Morazán is looking for both Honduran and overseas prospective residents willing to relocate to an up-and-coming community.