This movement encourages libertarians from the United States to move to New Hampshire with the goal of transforming it into a freedom-oriented jurisdiction.

The Free State Project is a movement in the United States that seeks to transform New Hampshire into a more liberty-oriented jurisdiction. To do this, it appeals to libertarians across the US to move to New Hampshire to form a critical mass of libertarian voters who will be able to drive political decision-making in the state.

The project was formed in 2001 as a reaction to disenchantment with electoral politics among US libertarians. The premise was that libertarians could not reach political influence if they were dispersed across the country and in insufficient numbers to matter as a voting block. Consequently, if libertarians coordinated and moved into the same jurisdiction, their movement would have the numbers necessary to move the needle.

People who were interested in the idea then signed a statement of intent, in which they pledged to move to New Hampshire within five years of 20,000 signatures being gathered. This goal was reached in February 2016. By 2022, over 6 thousand participants (“Free Staters”) have relocated to New Hampshire.

The Free State Project is decentralized and is not officially affiliated with any political party. Its members form a loose community across the state that frequently comes together for various events, with the annual PorcFest being arguably the most well-known.

The Free State Project is represented by a non-profit organization of the same name that promotes the initiative and organizes large events. The participants, however, do not have to be members of any organization or participate in any events or initiatives.

The long-term plan for the movement is to have an effect on promoting liberty in state politics in New Hampshire. The plans for this do not involve getting elected as a unified party but rather often exerting electoral pressure on existing parties to adopt more liberty-oriented policies.

Though the movement reached 20,000 pledges in February 2016, only a part of these participants followed through on their promise. The intention was for all signatories to move to New Hampshire by February 2021 but in 2022 only between six and seven thousand have done so.

Nevertheless, the Free State Project has seen many policy victories in recent years. Among its achievements (the full list can be found on the organization’s website) is passing constitutional firearm carry, improving the legality of self-defense, blocking anti-libertarian laws such as a bid to establish a state income tax, strengthening homeschooling provisions, and electing more than 45 Free Staters as legislators, among many others.

The movement is still growing and actively looking for and welcoming new movers to New Hampshire.

Anyone who has the right to reside in the United States can move to New Hampshire and take part in the Free State Project without any immigration restrictions.

The process of obtaining residency in the US for non-US citizens is notoriously lengthy and cumbersome but depends highly on the country of origin, education, and occupation of the applicant. See official sources for further details. 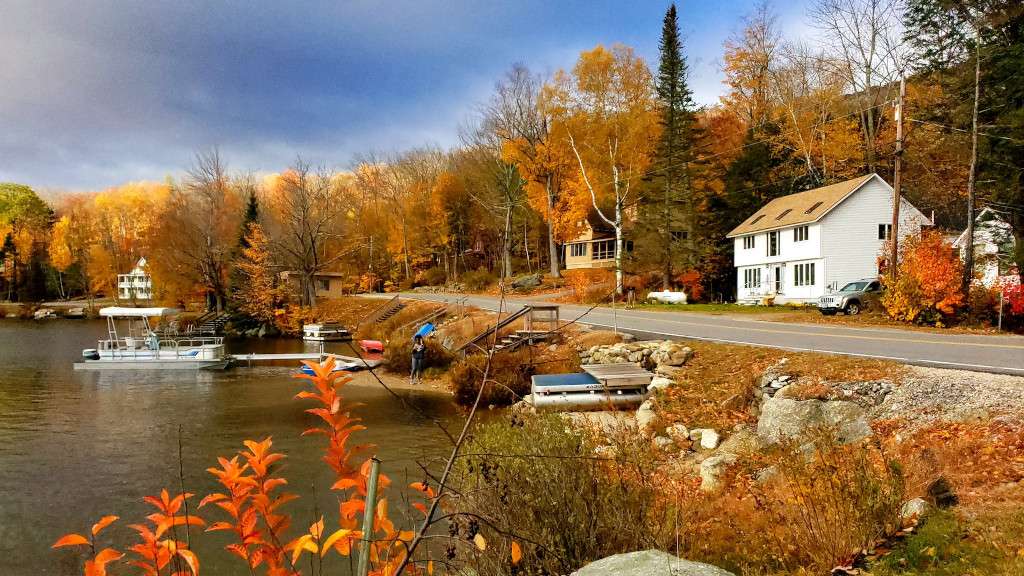 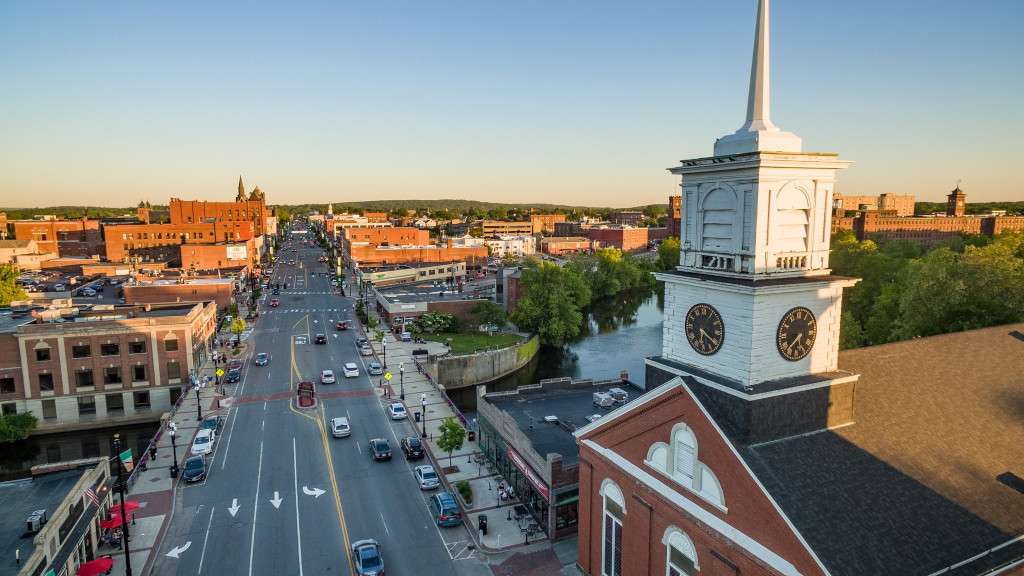 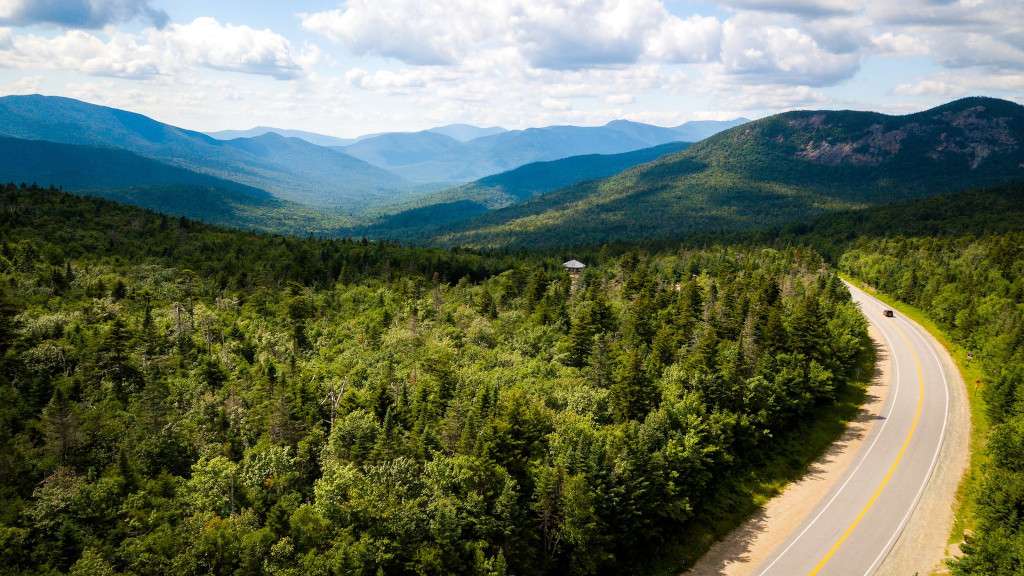 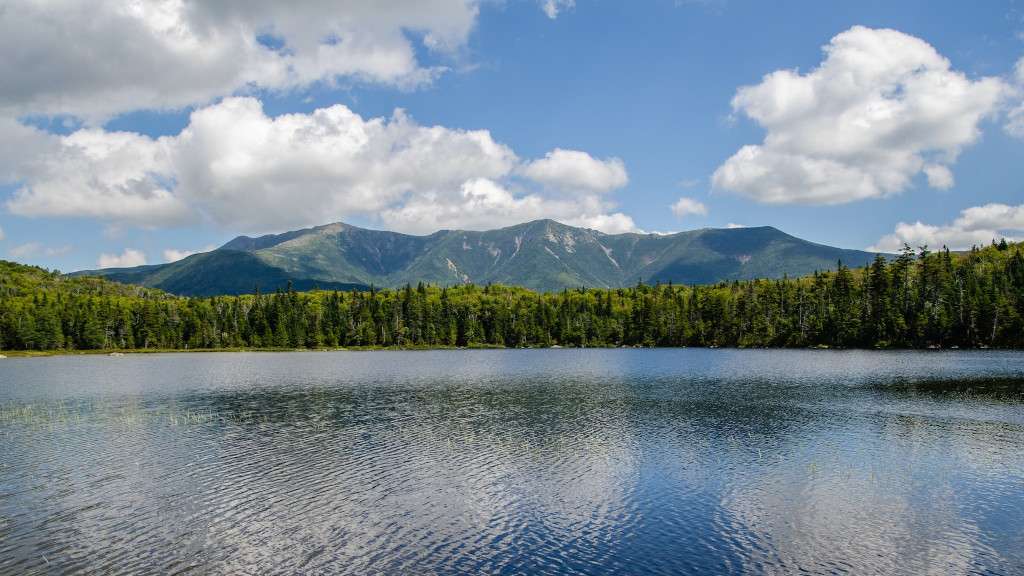 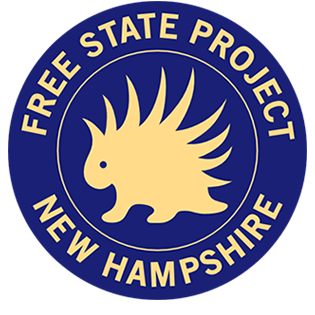 The Free State Project is looking for more liberty-minded individuals to move to New Hampshire.