Founded on an unclaimed piece of land between Croatia and Serbia, this project in the heart of Europe aims to become the world’s newest microstate.

Liberland is an aspiring microstate in central Europe. It was founded in 2015 by Czech politician Vít Jedlička on de-facto terra nullius between Croatia and Serbia. Since then, the goal has been to negotiate friendly relations with the neighboring countries and build strong ties around the world to secure Liberland’s position in international relations.

The focus on freedom is at the heart of the Liberland project. Its motto is “To Live and Let Live”, and its constitution, while being modeled on some existing constitutions, includes many provisions aimed at safeguarding individual liberty and preventing the unchecked growth of the state.

Liberland hopes to become a city-state with a permanent population and a productive local economy. This will only be possible if the microstate is recognized as legitimate by its neighbors and at least tacitly accepted by key players in international relations. Therefore, Liberland’s representatives are primarily focused on building a strong legal and diplomatic basis for the country which will form the foundations for future growth on the ground.

As of yet, Liberland has not been successful in making its mark on the claimed territory. Despite Croatia’s official statements denying ownership of the land in question, its law enforcement continues to prevent all development on Liberland’s territory. Individuals who have tried to enter have routinely been arrested by Croatian police. Negotiation attempts have taken place in the past but have always been unsuccessful to date, with Croatia never changing its stance.

Though Liberland has not yet been recognized by any UN member, it has gained the recognition of some aspiring states such as Somaliland. Liberland has 72 representative offices around the world. It issues diplomatic passports to its government employees and has around 1,000 citizens. There are more than 500,000 further citizenship requests registered with Liberland.

Liberland hosts the annual Floating Man festival off the coast of Liberland on the Danube – an international waterway. It has also hosted architectural masterplan competitions for the hypothetical future design of the microstate.

Liberland’s representatives continue to negotiate with other countries to arrive at eventual peaceful and productive relations with their neighbors. 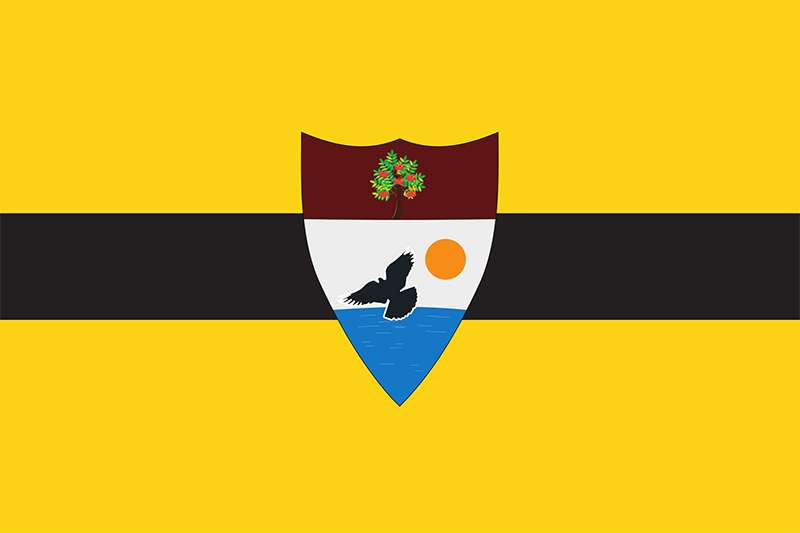 Liberland is looking to grow its network of contacts and prospective residents.