With the eventual aim of becoming a private city in the future if possible, this remote settlement in Norway is developing innovative infrastructure for its own internal economy.

Liberstad describes itself as a private resort and membership community for voluntaryists, ancaps, libertarians and other freedom-loving people who adhere to the non-aggression principle. The long-term goal is to create an autonomous private city that is owned and operated exclusively by private individuals and organizations.

Liberstad consists of 147 ha of land divided into two separate parcels. An agreement to buy land and unify both parcels have been negotiated. The area is subdivided into four different districts: the central district (for restaurants, shops, and administration buildings), the tourist district (ie. for festivals, camping, a.o,), the housing district, and the nature and recreational district. Liberstad aims to host festivals (e.g. Freedom Festival) and other events to become a hub for liberty-loving individuals.

The project started in 2017 and is financed mostly by its landowners, members and various donations.

Liberstad is registered in Norway as an entity called Liberstad Membership Organization (LMO). Those who wish to participate in the project or visit Liberstad become members by signing a membership agreement and paying a yearly membership fee.

Liberstad features a local informal mini-economy that takes place only among LMO members.

Because areas zoned as “housing” in Norway require the owner to live there permanently, Liberstad aims to be established as a “cabin-town”, as cabin areas do not require permanent residence. Despite having the aim of becoming a future private city, there have been no negotiations with or concessions from Norway’s government. Therefore, on paper, Norway’s law still fully applies in Liberstad.

As of mid-2022, construction is underway and several buildings are already completed and occupied.

Land for future development can be reserved in Liberstad. It is expected that the sectioning and development of the land will start around 2023 – this might be delayed due to the fallout from the pandemic.

The project has established its own blockchain platform and currency (City Chain) in order to develop its “City Smart Platform”. This cryptocurrency is needed for the reservation and purchase of plots of land in Liberstad.

Liberstad does not enjoy any formal special status within the legal framework of Norway. Therefore, all prospective residents need to obtain a right to remain in Norway from the Norwegian state first. Norway offers permits to work (for a Norwegian employer at a qualifying salary), study, and reunite with family. EU/EEA nationals do not need a permit to reside or work in Norway.

To settle in or visit Liberstad, individuals must become members of the Liberstad Membership Organization (LMO). Among other requirements, this involves signing the membership agreement vowing to adhere to the non-aggression principle and LMO’s policies, and paying a small yearly fee.

Liberstad offers several options to invest, listed on their website. They include purchasing land in Liberstad via the cryptocurrency City Chain and investments into buildings being constructed on-site as well as local companies and organizations. 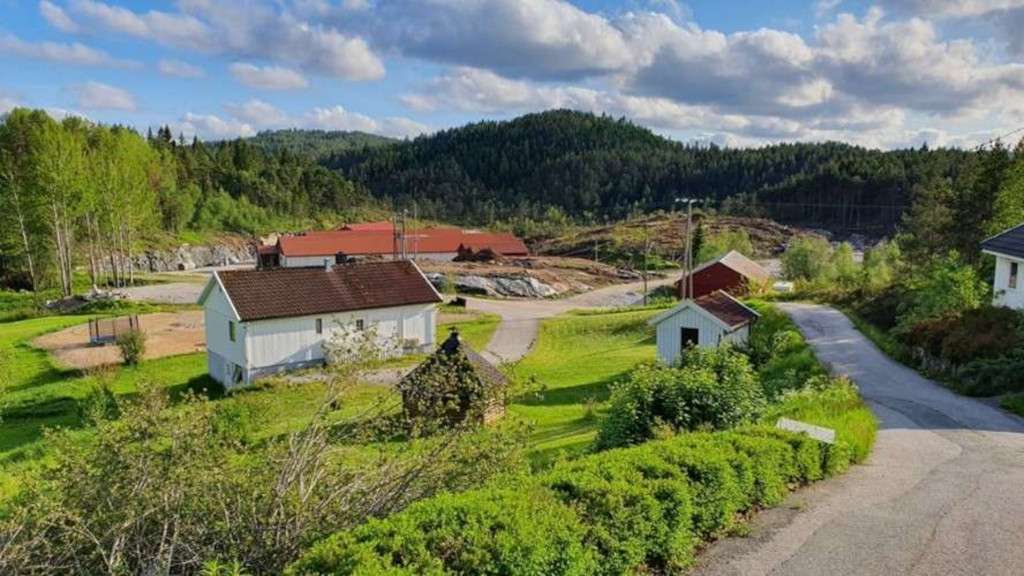 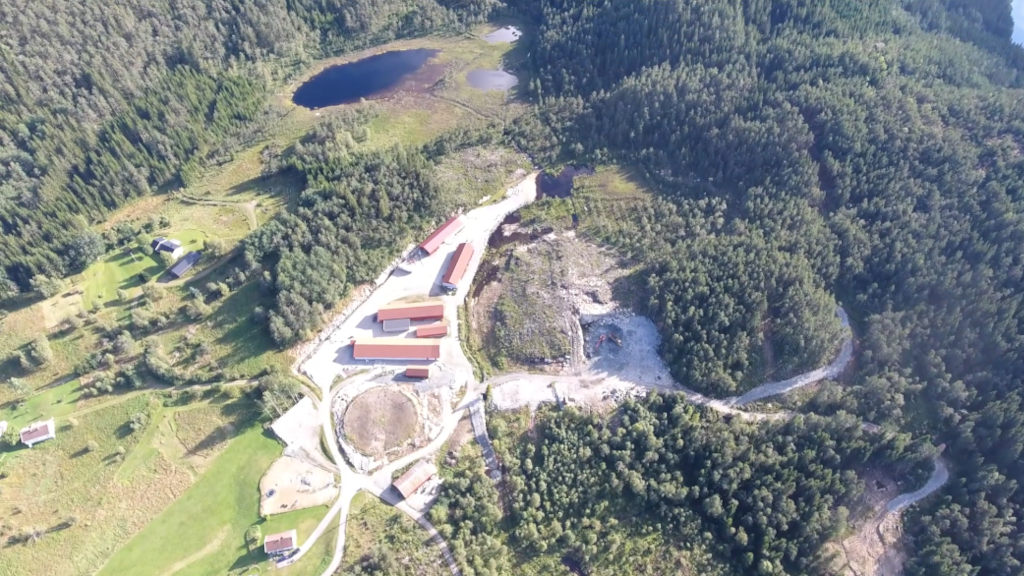 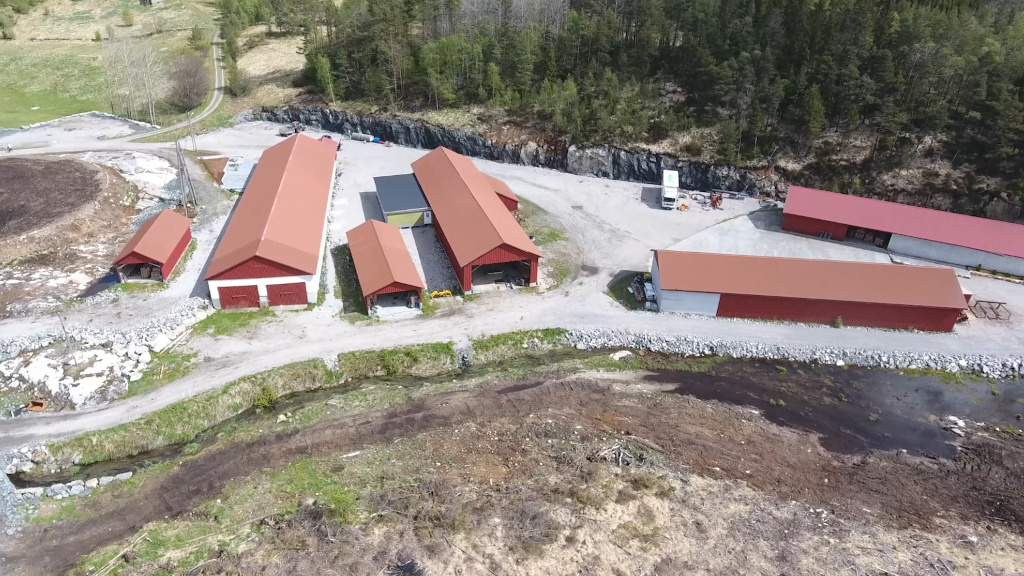 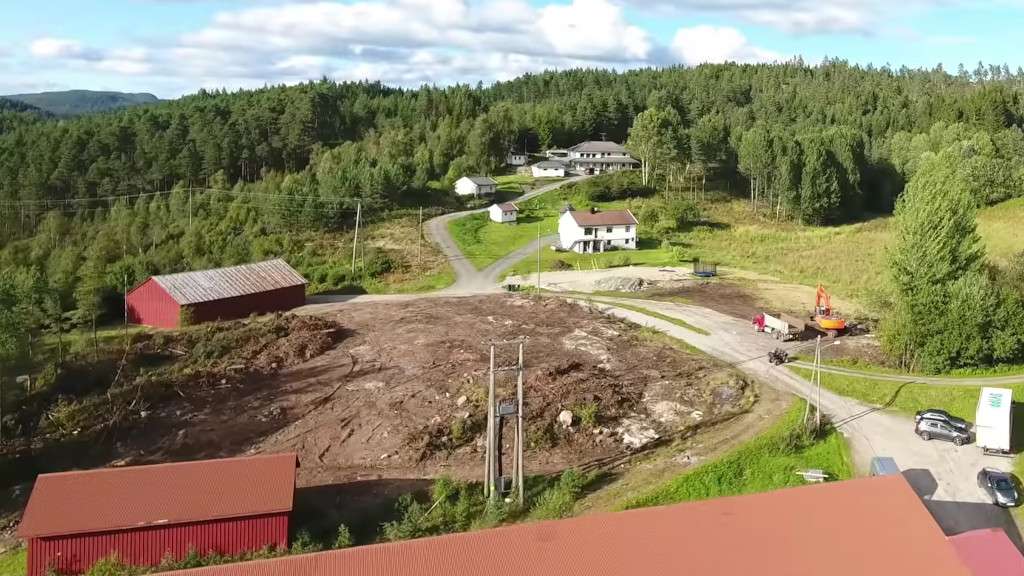 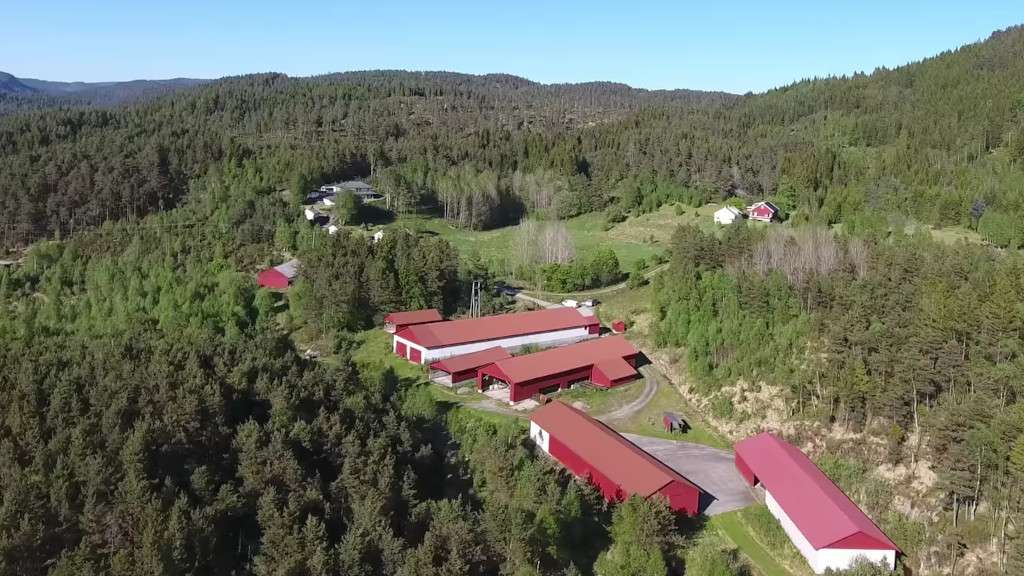 Liberstad is looking for liberty-loving people both from Norway and abroad willing to live in an off-grid community.