This Honduran Zone for Economic Development and Employment is designed to be a “platform for prosperity”, offering to realize the country’s full potential for growth and innovation.

Próspera is one of the most advanced ZEDE (Zone for Economic Development and Employment) projects in Honduras. It aims to create a haven of freedom, stability, and prosperity, and to become a hub for entrepreneurship and business, creating new opportunities and ideas that will have a positive impact not only on Honduras but also internationally. To achieve this, the project follows a common law legal framework that combines well-known principles and landmark innovations. The system has flexible regulation, low taxation, and assures environmental protection.

Businesses registered in Próspera can choose the regulatory regime they would like to comply with out of a list of selected developed countries or Honduras. Alternatively, they can operate under their own set of regulations; however, all businesses must have liability insurance and acquiring coverage for operations under customized regulations might become expensive. Such an option exposes one’s business to tripled liability for damages.

Próspera was established on the basis of the ZEDE law, which provides for a certain degree of fiscal and regulatory independence. In exchange for partial autonomy, 12% of the taxes collected in Próspera go to the Honduran government. Próspera remains bound by the Honduran constitution and its criminal law code.

The ZEDE law was repealed by the Honduran National Congress in April 2022. While this means that no new ZEDEs can be established, the existing ZEDEs, including Próspera, will continue to be operational for the foreseeable future. Despite the repeal, Próspera representatives are confident that its legal status should remain unchanged for the next 50 years, and have continued to build and develop the project since then without significant disruption. Negotiations are taking place with the government to try and clarify the government’s exact position and plans regarding the ZEDEs.

Before the ZEDE law repeal, Próspera notable attracted the attention of a number of diplomats wishing to establish possible business relations. Representatives of the UK and Germany visited Próspera in 2021 to assess and explore possible opportunities.

The Próspera jurisdiction has been increasing its land area through land purchases and by existing landowners voluntarily incorporating their properties into Próspera.

Próspera regularly hosts outreach and networking events such as job fairs or the Build Próspera Summit that took place in April 2022, attended by representatives of a number of high-profile firms such as BCG, UNICEF, and Facebook.

A “Beta Building” was built in Próspera, which now operates mainly as a hostel and co-working space. The first residential building to be constructed in Próspera, phase 1 of Duna Residences, has already pre-sold half of its units. It will include 80 apartments and, construction having started in October 2021, it is expected to be finished in the first quarter of 2023. A woodworking factory located in Próspera is also being built. Zaha Hadid Architects-designed residential project called Beyabu is also expected to break ground soon, with the first units becoming available in 2023.

Próspera has launched the Roatán International Financial Center (RIFC), a jurisdiction that aims to enable expansive financial services without the burden of outdated regulatory difficulties while complying with global KYC/AML standards. Seshat Bank, the first Próspera-based bank, launched its term deposit accounts in August 2022 and will be progressively expanding its services in the near future.

Próspera’s own residency and immigration system represents an additional layer on top of the broader Honduran system. Therefore, before applying for Próspera residency, prospective movers need to obtain a residency permit or a work visa from the Honduran state. A residency permit can be obtained in several ways, including by establishing a company or making investments in Honduras. See official sources for further details.

Individuals who have the right to remain in Honduras and wish to become physical residents of Próspera will need to sign the city’s Agreement of Coexistence and pay a fee of 260 USD (for Hondurans) or 1,300 USD (for foreigners).

Besides physical residency, Próspera also offers e-residency status which enables one to set up Próspera-based businesses and operate them remotely. Such firms can benefit from Próspera’s low-tax and flexible-regulation framework. This digital platform, ePróspera, has been developed by the experts behind the world’s first and longest-running e-residency program in Estonia.

Próspera offers many investment opportunities and Próspera’s representatives help potential investors to find the option that suits them best.

In early 2022, Próspera partnered with Securitize to tokenize investment into either Honduras Próspera, Inc. or the St. John’s Bay Development Company which acquires land where new developments in Próspera can be built.

Próspera is financed by various high-profile investors and venture capital firms and has important partnerships with companies like Ernst & Young and Zaha Hadid Architects. Investment has been pouring into Próspera from abroad, as an announcement in April 2022 stated that a new USD 60 million had been raised and will be allocated to real estate infrastructure and other projects.

In April 2022, the jurisdiction also enabled its businesses to issue bonds in Bitcoin and other cryptocurrencies to source foreign investment more easily. 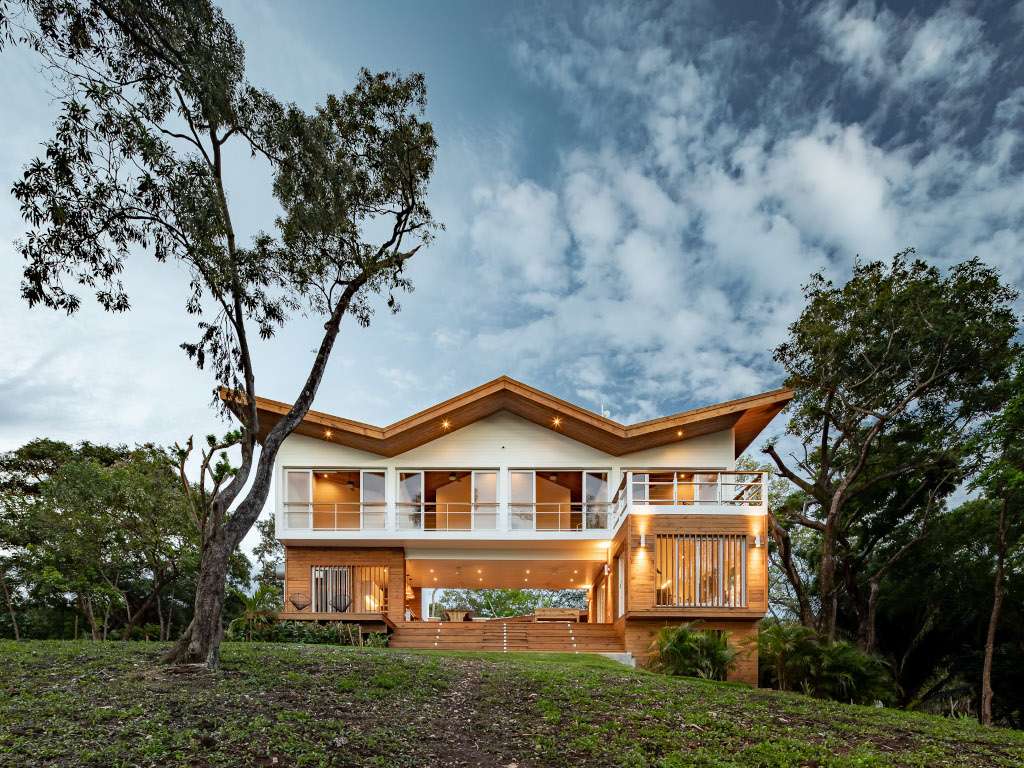 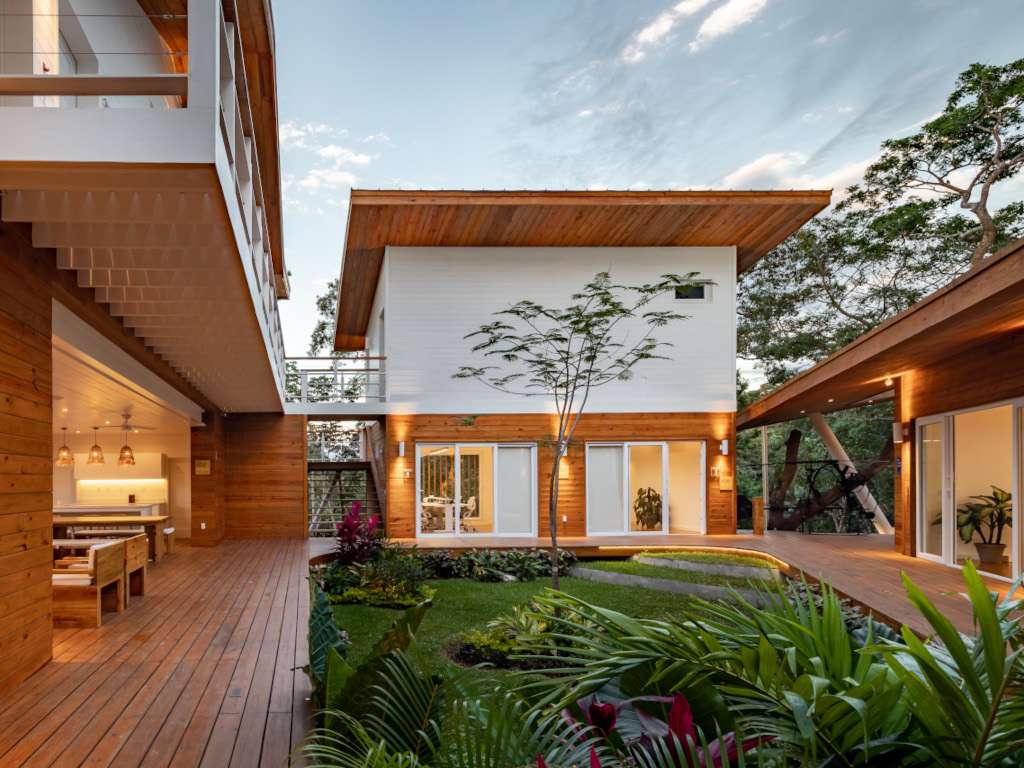 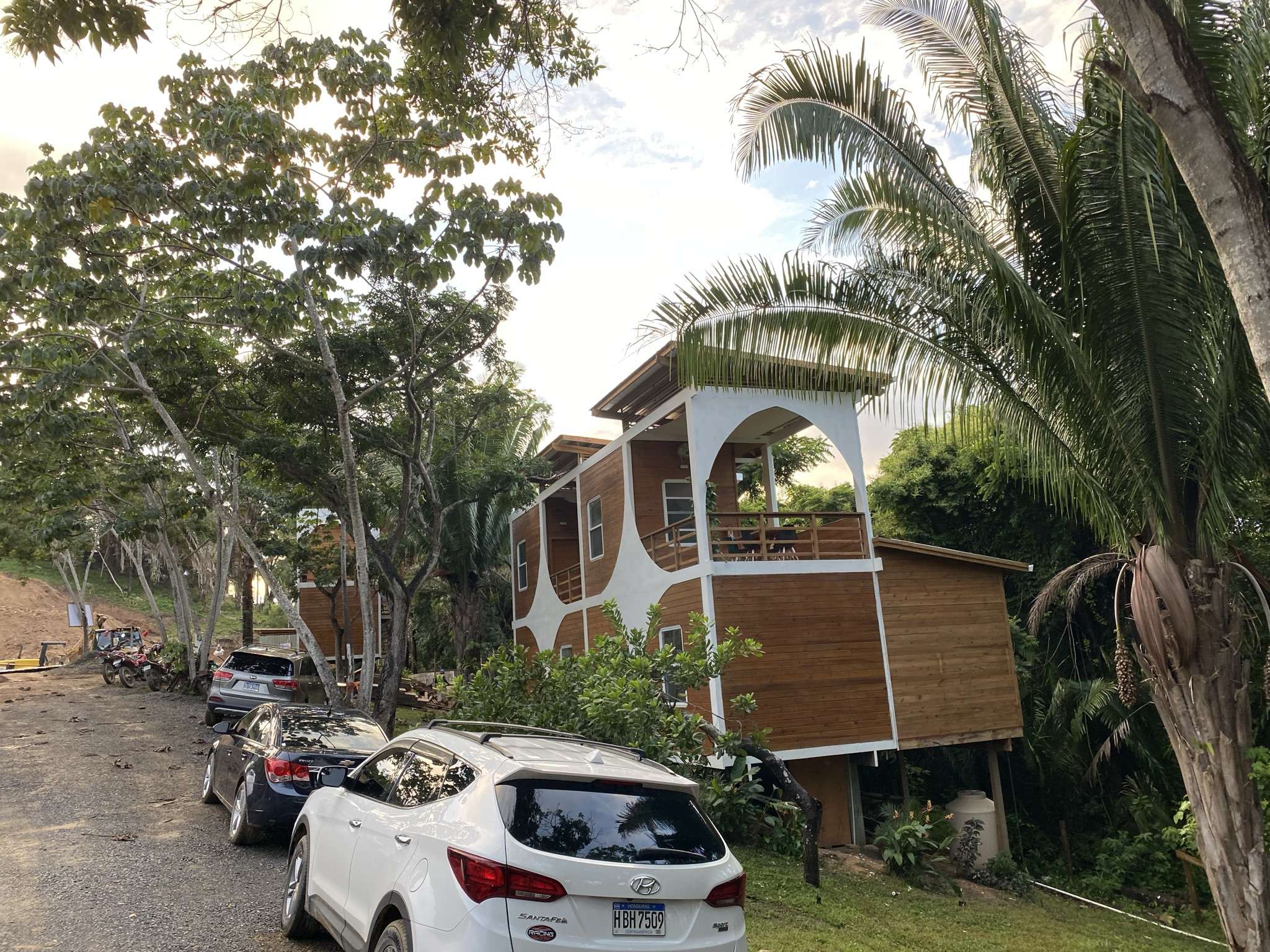 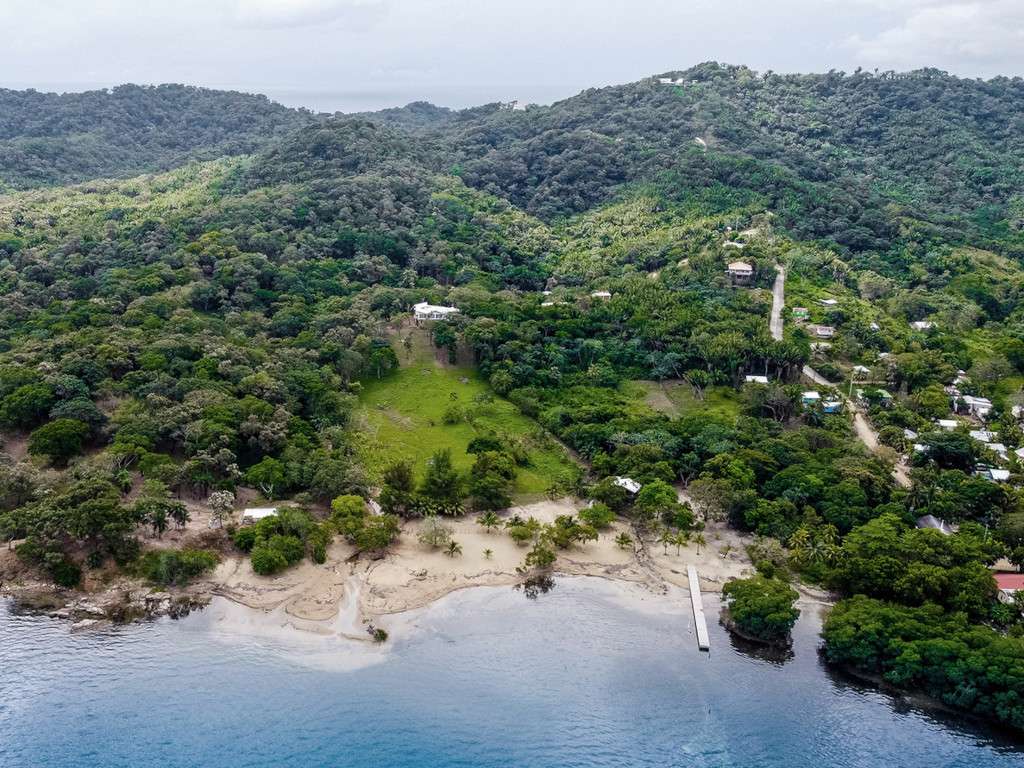 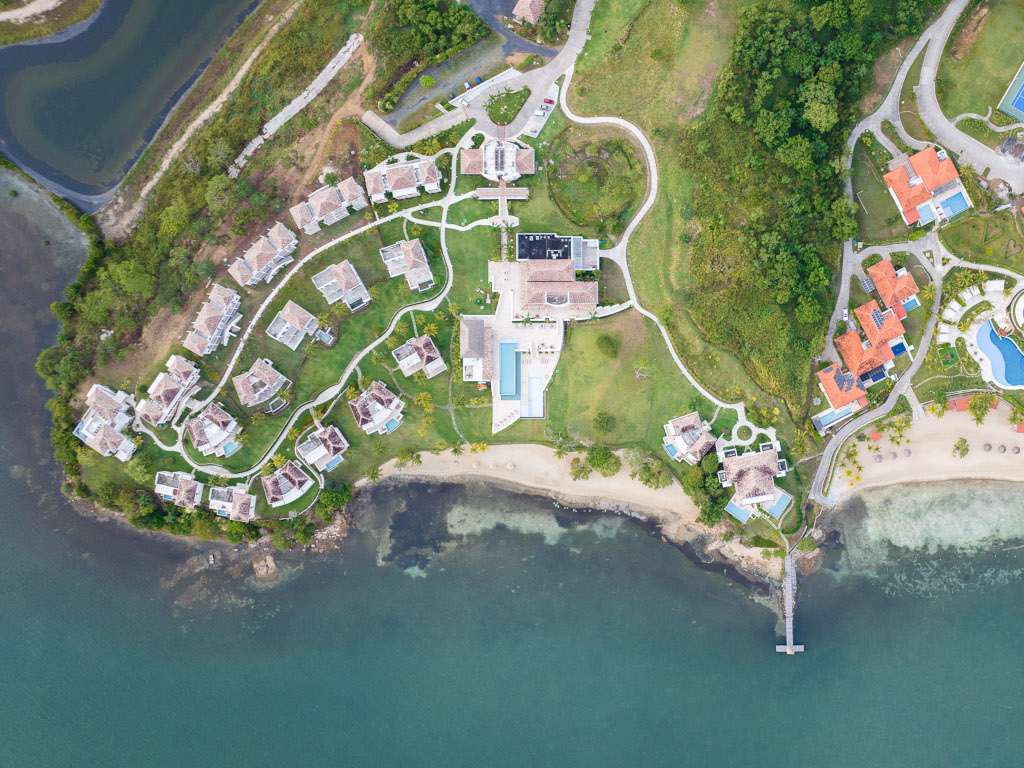 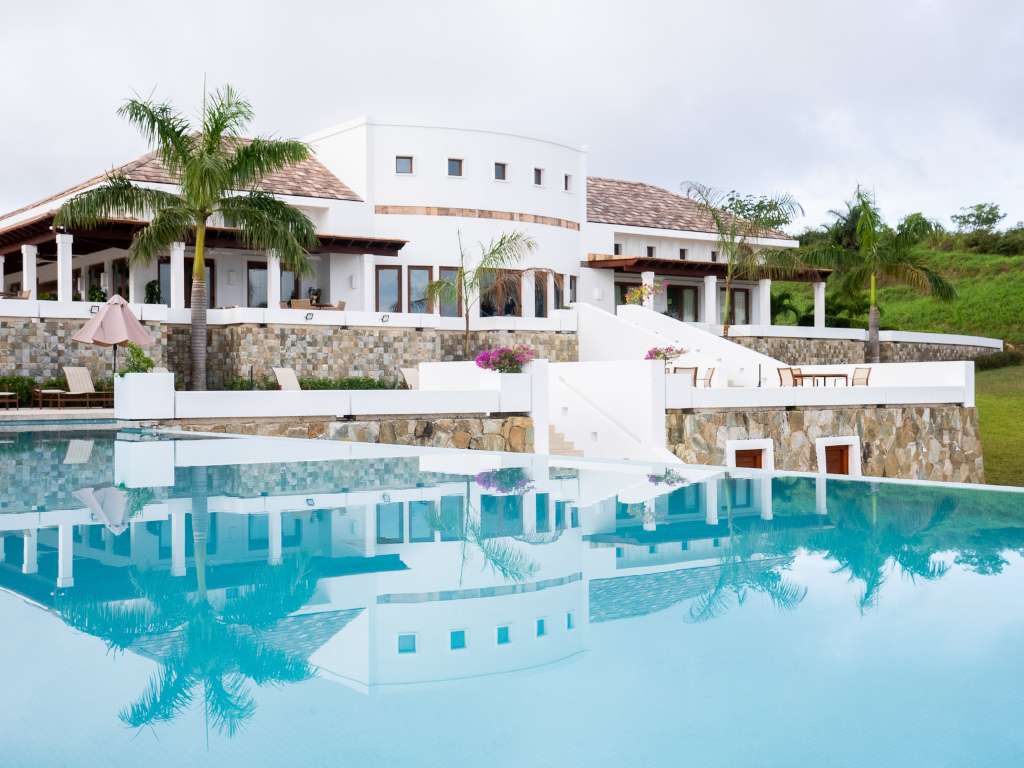 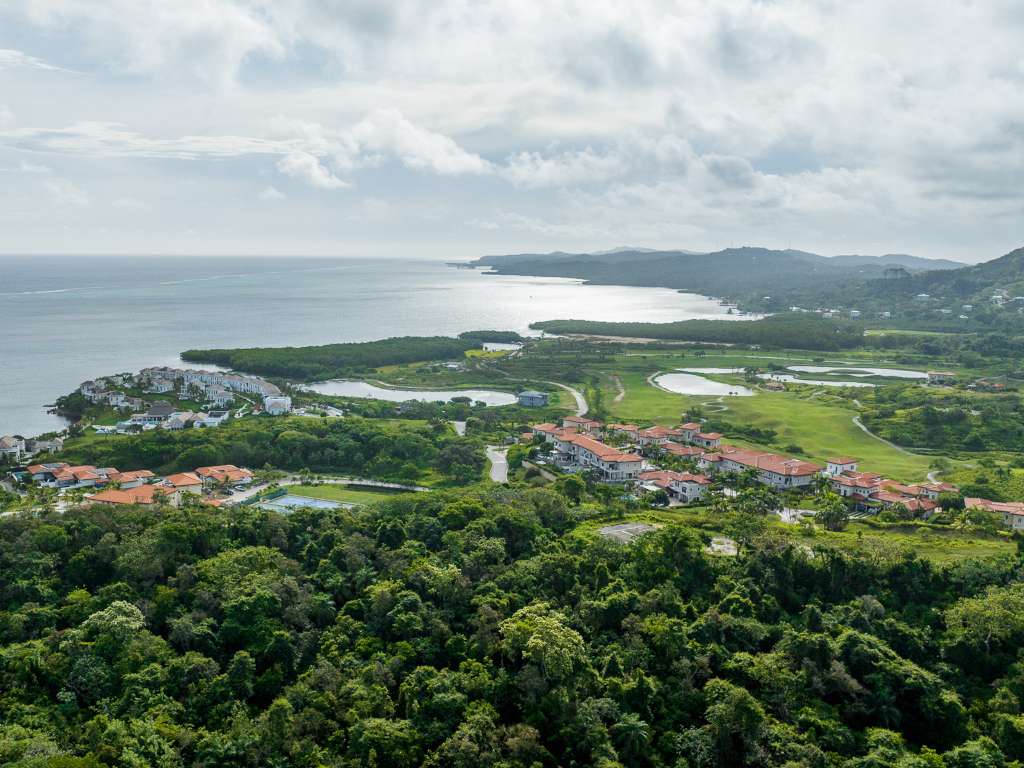 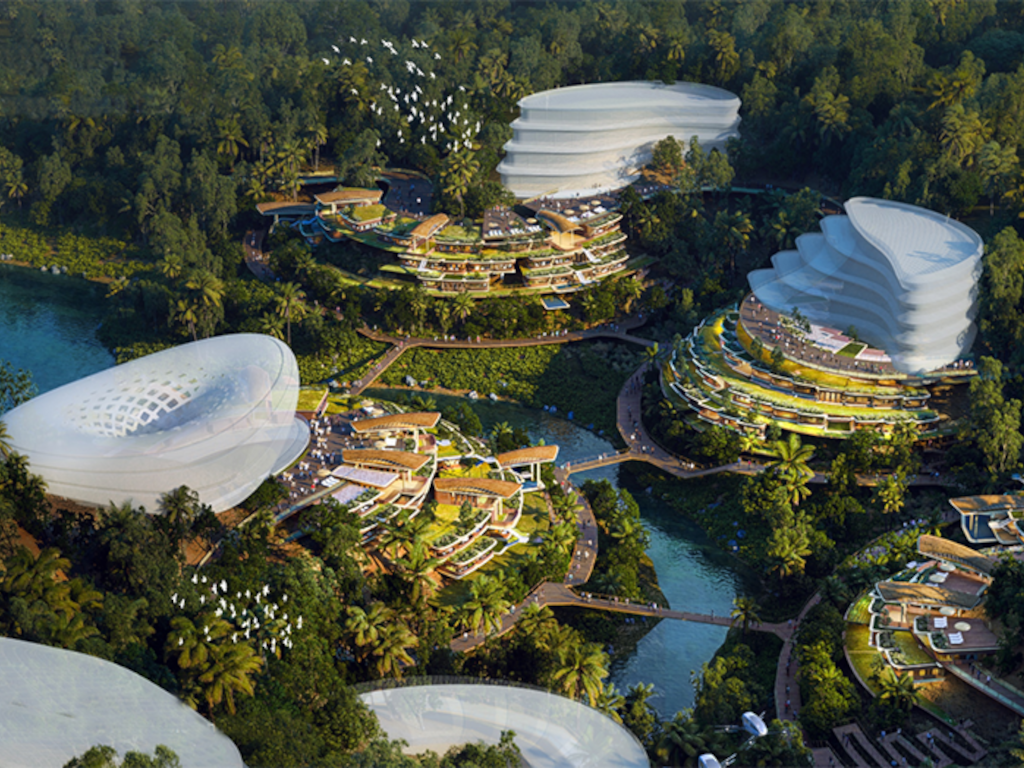 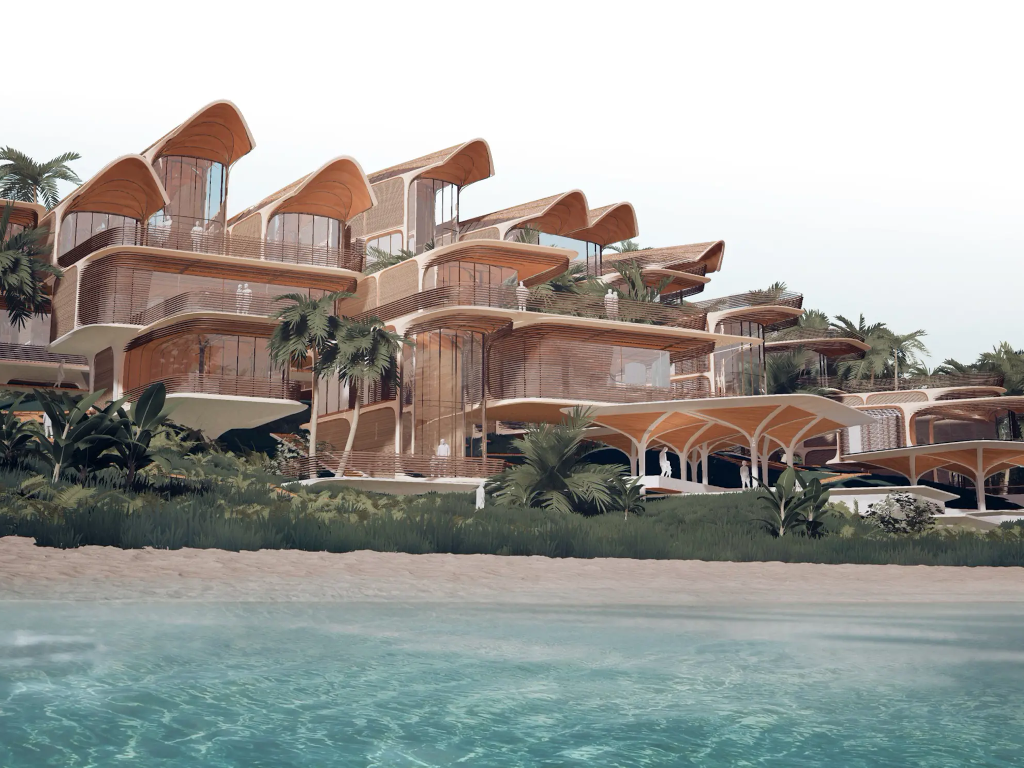 Próspera is looking for potential residents and businesses, both Honduran and foreign.