A formerly feudal possession of the British Crown, this self-governing island is an autonomous remainder of a bygone world.

Sark is one of the Channel Islands in the English Channel, off the coast of Normandy. It is part of the Bailiwick of Guernsey and is the smallest independent state in the British Commonwealth. It has its own set of laws and its own parliament. Sark has a population of about 600 individuals and can be considered an independent European island.

Sark has no income tax, no capital gains tax, no inheritance tax, and no VAT. The island can be attractive to entrepreneurs that want a less bureaucratic and expensive country from which to operate their businesses.

Despite being tied to Guernsey, Sark enjoys legislative autonomy from the Bailiwick since legislation cannot be made which applies to Sark without the approval of the Chief Pleas (the parliament of Sark). Sark is also fiscally separate from Guernsey, setting its own taxes and expenses.

Unlike Prosperity Zones proper, Sark is not managed by a private entity but by a traditional local government.

In order to move to Sark, prospective residents need to have the right to remain in the United Kingdom. The UK offers multiple residency options, the most common of which are various work visas, reuniting with family, or having ties to the British Commonwealth through one’s ancestry. Check official sources for further details and a full list of options.

As a reaction to a falling population, German entrepreneur Swen Lorenz has started a campaign to attract possible new inhabitants which helps interested people assess the opportunity of moving to Sark.

The initiative seeks only to bring attention and newcomers to Sark, not to achieve any political goals or further independence.

By mid-2021, Swen Lorenz attracted more than 100 new residents to Sark through his initiative, increasing the local population by more than 20%. His resources on why and how to move to Sark continue to be available on Lorenz’s website. 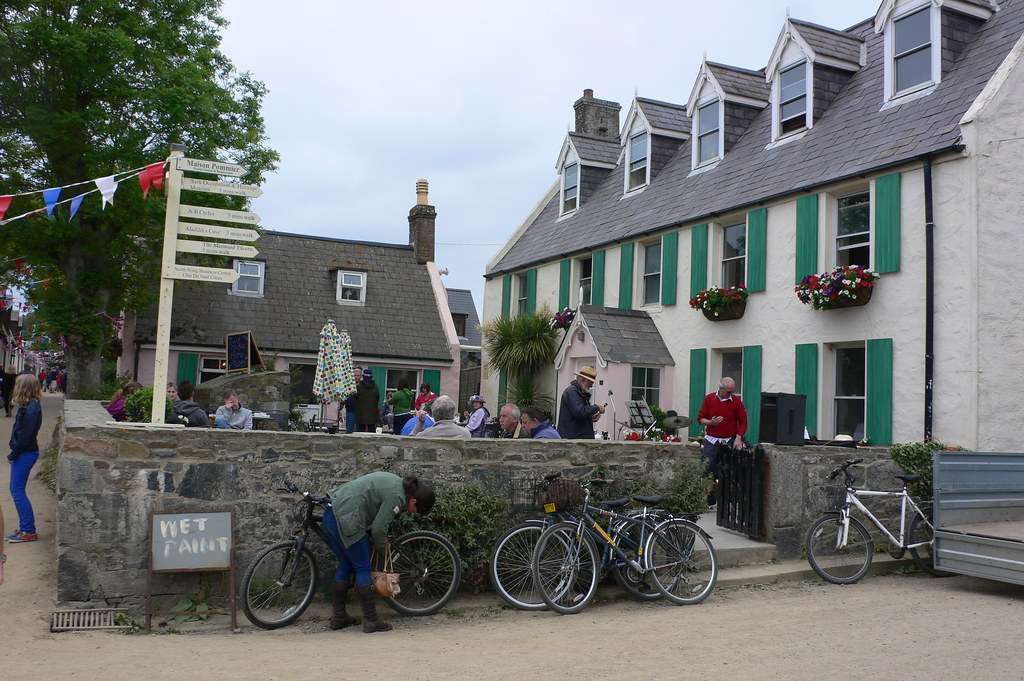 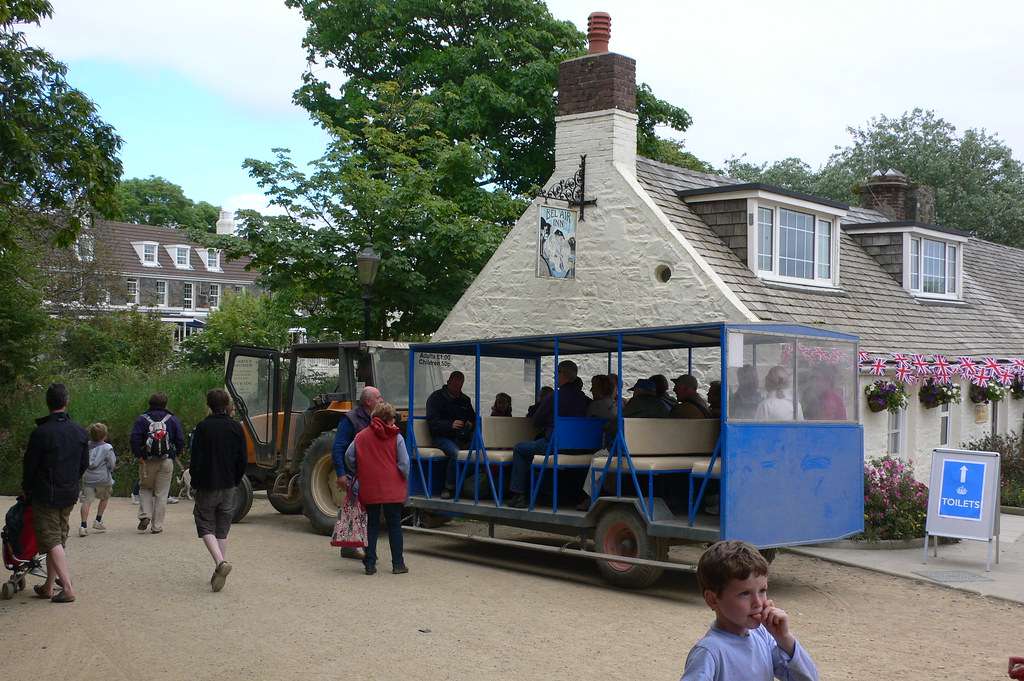 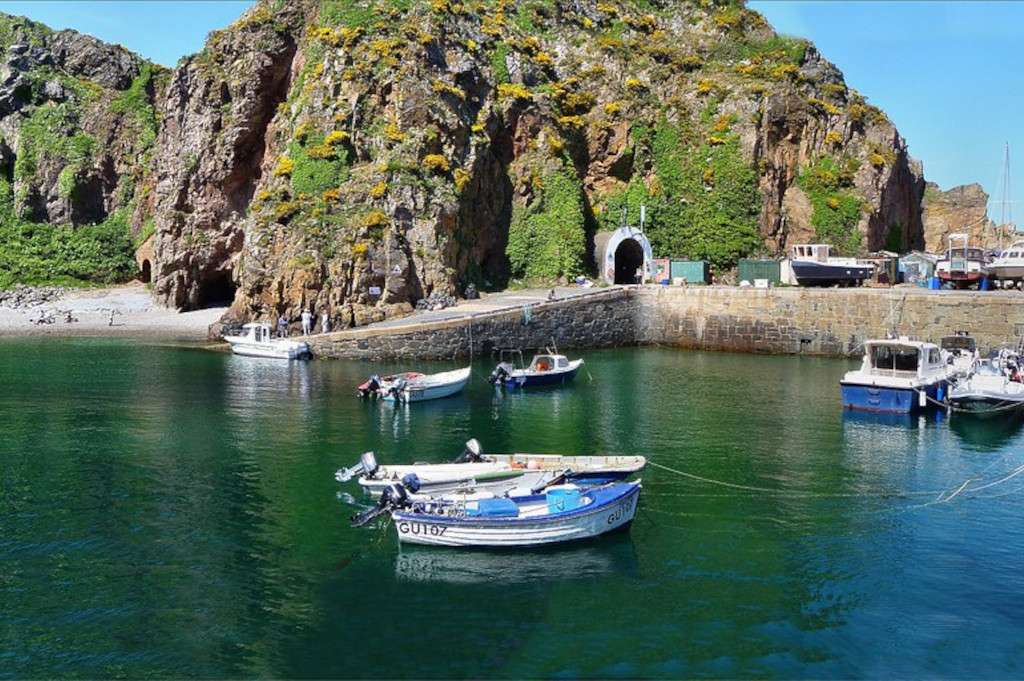 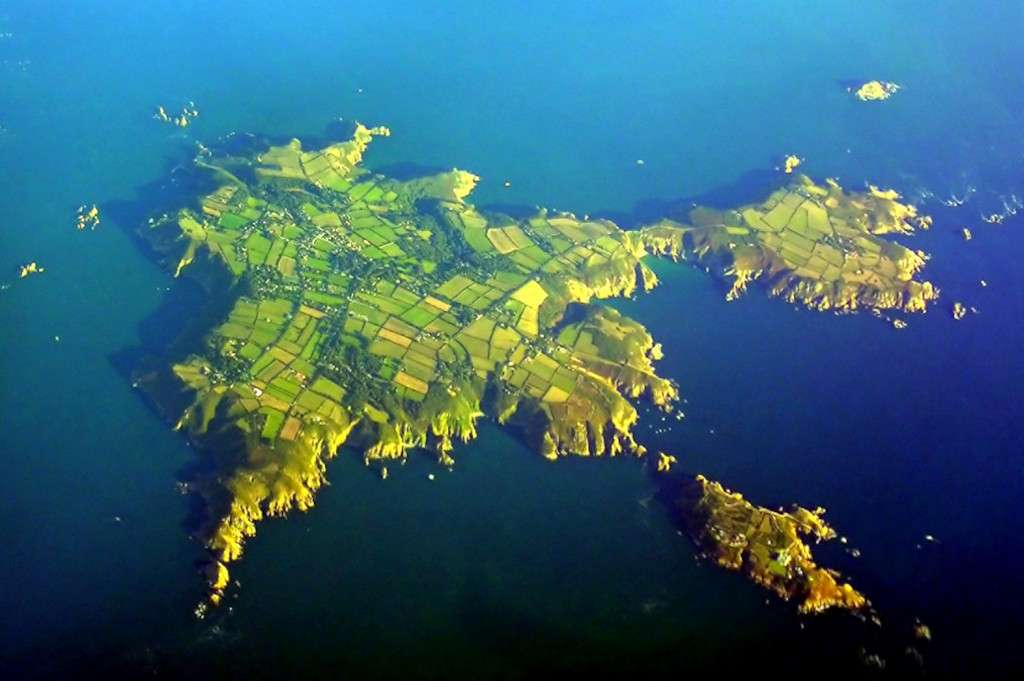 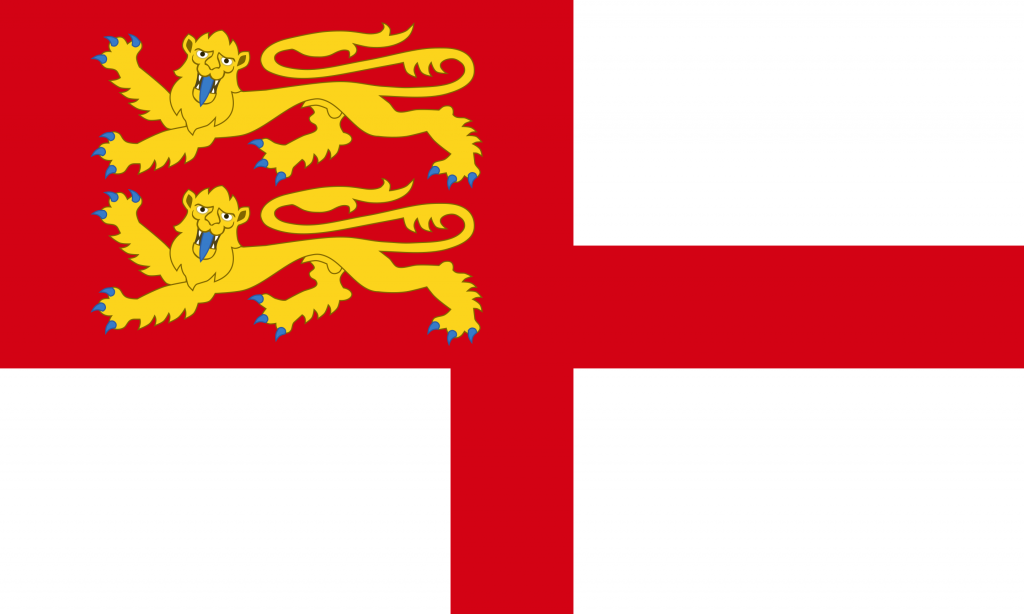 Swen Lorenz is looking to connect with people who are considering relocating to Sark.